Its what is NOT in the book…..

This is a workshop for professionals who want to take their business or career to the next level. You are
already successful you just want fast track your success.

This online program is not for everyone…do you want to: The people I work with are successful smart, knowledgeable and experts in their field. They know their product or service better than anyone but somehow they are not hitting their target in sales.

I am not a shooter but the following from “Shootsmart” will explain two problems on the shooting range that constantly face shooters on missing their target, and shooting to the left.

Remember that time at the range when you mastered your shot group…only to find your placement was just a tad to the left of your target?
Or, maybe you’re a left-handed shooter with shots landing slightly to the right?
I have found that even the most advanced shooters face this issue on a regular basis. I would like to discuss the causes of “shooting to the left” to help overcome this pesky problem!

After working with many shooters on the range, I’ve found two major causes of shooting to the left:

Hint: If your fingertips on your support hand are turning white then you’re probably squeezing too hard.

By reading this you will understand:

“The definition of insanity is doing the same thing over and over again, but expecting different results”

What makes Sandy Colombo stand out and unique in her field ? 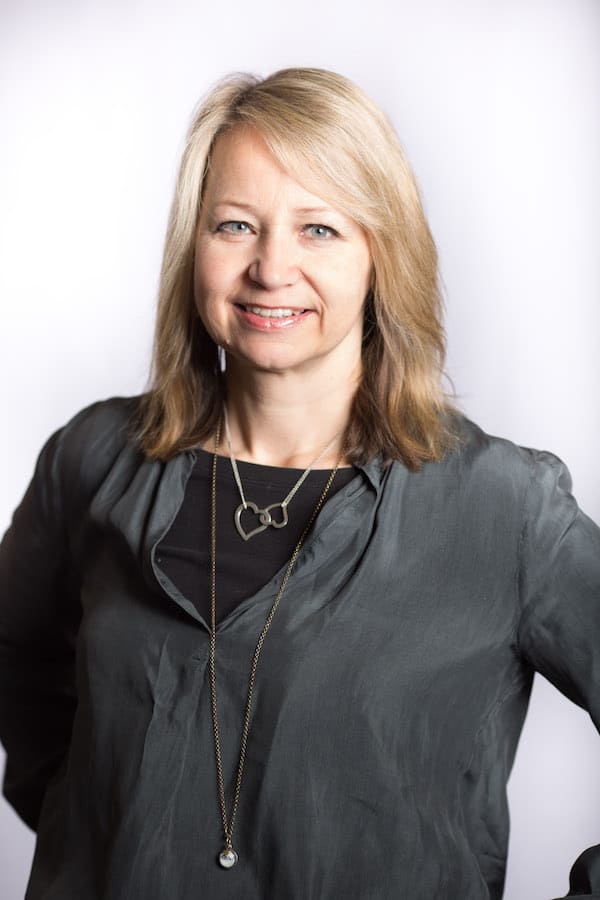